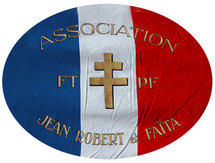 The site was set up in order to commemorate the activities of an FTP underground movement (the Maquis) that operated in the valley of Aude, during World War II, and to pay homage to U.S. Lieutenant Paul Swank and the partisans who were killed by the Nazis. 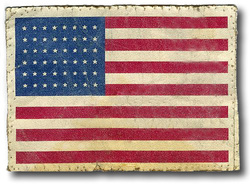 This site features documents, stories, testimonies, archive records and photographs. The major part of this site contains stories and testimonies of former partisans who now over 80 years old.